After speaking with Stephen Vilke (One of the brains behind Framehawk) the other day, he elaborated on what Framehawk actually is and what it actually isn’t.

You know I have been caught up thinking about Framehawk as a simple display protocol and ran a bunch of comparisons between it and ThinWire and also with PCoIP and RDP… And my conclusion was simply:
it uses alot more bandwidth, cpu and memory then the other protocols display protocols.

When thinking about Framehawk now, I have this simple scenario.

ThinWire is simply put it the Toyota Prius, its cheap, moves from A to B and gives an OK driver experience. And since it is cheap we can get many of these. 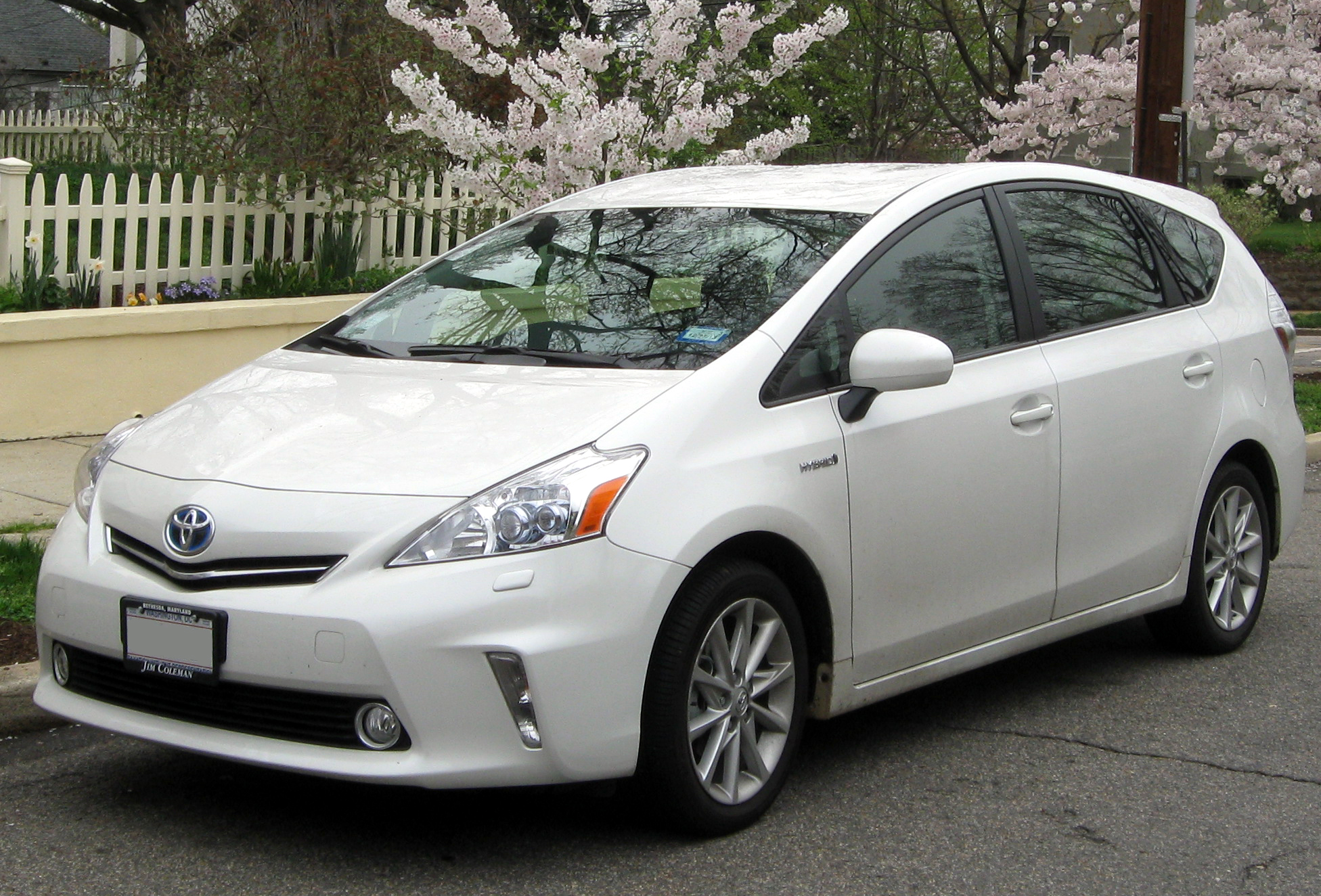 Framehawk on the other hand is a friccking truck with Jet engines!!,  its not cheap, but it plows trough everything at a ridiculous speed!! (directly translated it work if we have alot of packet loss) and it gives one hell of a driver experience. So the end goal is actually to focus on increasing productivity, since the apps behave faster and every click gets a response, everytime!

So Framehawk is not about saving anything, on the contrary it uses the bandwidth it can get but its also to give the end-user a much better experience it these mobile days were we are faced with much more packet-loss when we were before ,when latency and bandwidth limits were a much bigger problem. Another thing to think about is that giving a better user experience even thou we are faced with these network issues, might allow our users to be even more productive, which in the end results in more money for our buisness.

Another thing to remember is that unlike other protocols which focues on moving the 0 1 0 1 across the wire and then adapting content along the way, so for instance if we start scrolling on a document under a packet loss connection, the protocol is going to spend alot of time trying to repair every packet on the wire as it goes along even thou the end-user just scrolled down 2 pages and want to read a particular page, why spend bandwidth on sending the entire scrolling sequence down the wire?

All the end users want to see is the page after scrolling down, they don’t care if all the packets get pushed down the wire, the just want to see the end-result, which is basically what Framehawk is focusing on.

Now since the introduction of Framehawk there is still a few features I would like to see in the product so it matures a bit.

Other then that, the latest version of NetScaler build 11. 64 introduced suppor for Unified Gateway, so its more stuff the NetScaler team needs to fix.

Hopefully this gives a good explanation of what Framehawk is and what it isn’t.